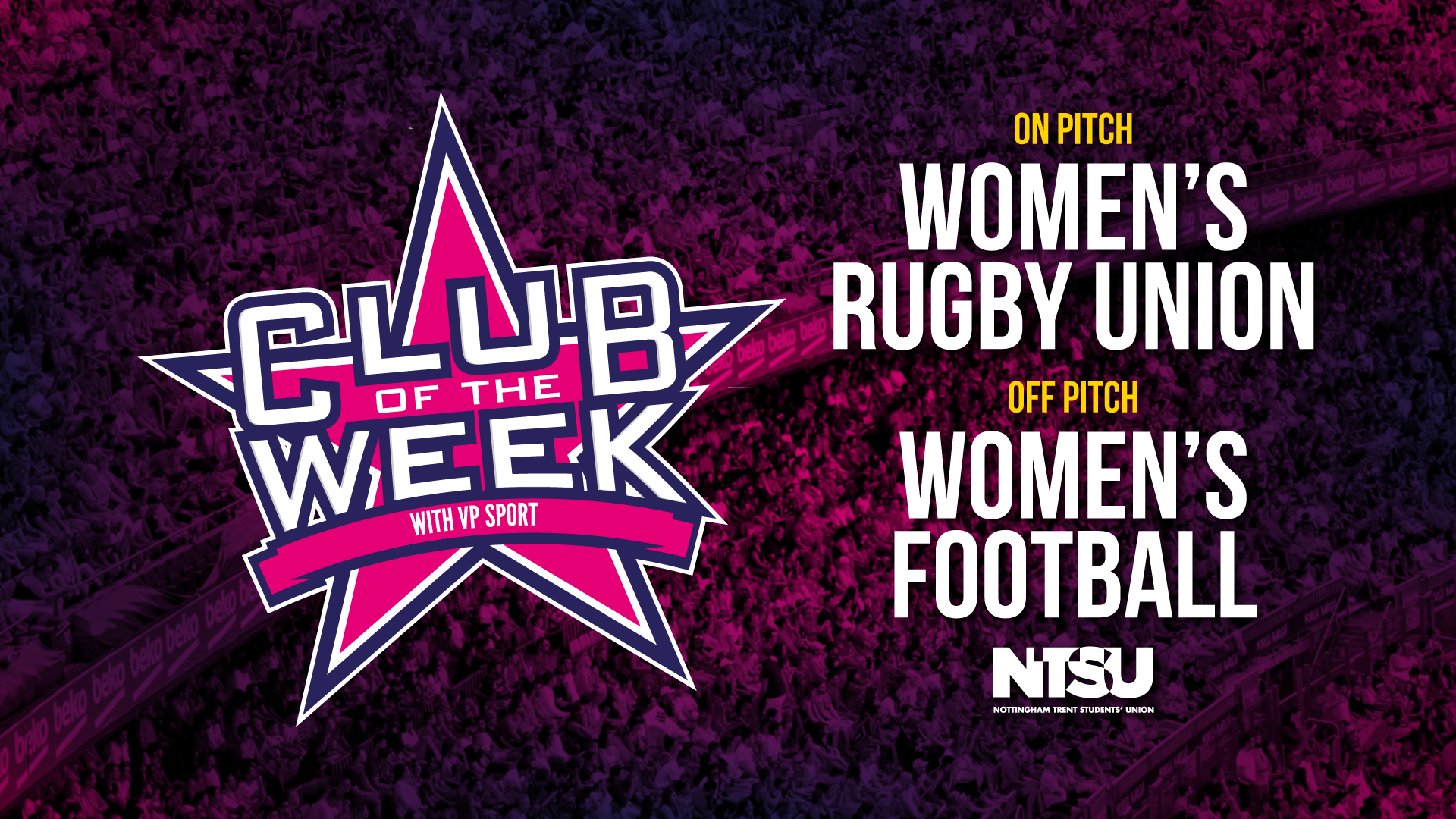 Coventry were the club’s biggest competition in the league and this is the first time in years they’ve made it through to the finals, making it an even bigger achievement!

This week, NTU Women’s Football organised and hosted a charity quiz. The committee created the quiz for members to take part in, raising a total of £160 for the Children’s Cancer Trust, a charity dedicated to fighting childhood cancer.